Rik van Grol studied applied physics at the Delft University of Technology. He worked on traffic models, dynamic traffic management and ITS. He received his PhD in 1992 and joined Hague Consulting Group in 1994, which merged with RAND Europe in 2001. Since 2007 Rik works at Significance as Research Leader. Rik has worked on and led a large number of projects in the field of traffic management and ITS (national and EU projects). At RAND he was also active in the area of policy analysis and involved in projects in the field of reliability, intermodal transport, sustainable transport and ICT. 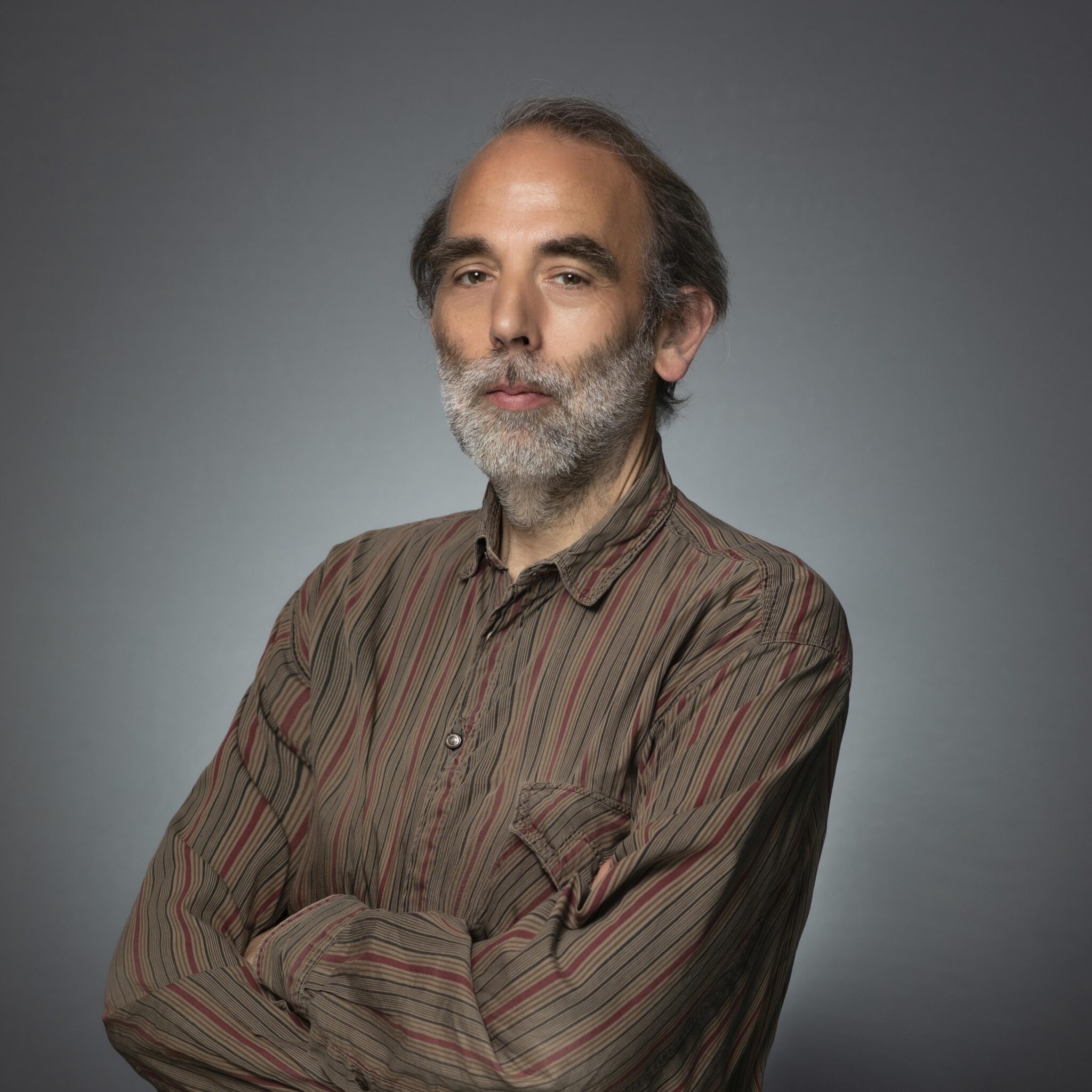