Gerard de Jong is Director of Significance and Research Professor at the Institute for Transport Studies, University of Leeds. He studied spatial economics and obtained a PhD in econometrics (on car ownership and use models) in 1989. Since then he has been working for Hague Consulting Group, RAND Europe, ITS Leeds and Significance. He has been responsible for modelling work for several international, national and regional transport models both in passenger and freight transport. Furthermore he has co-ordinated several studies on project assessment and valuation of non-monetary effects. Gerard worked on the EU projects TRACE, EXPEDITE, SUMMA, POET, ETIS and HEATCO. 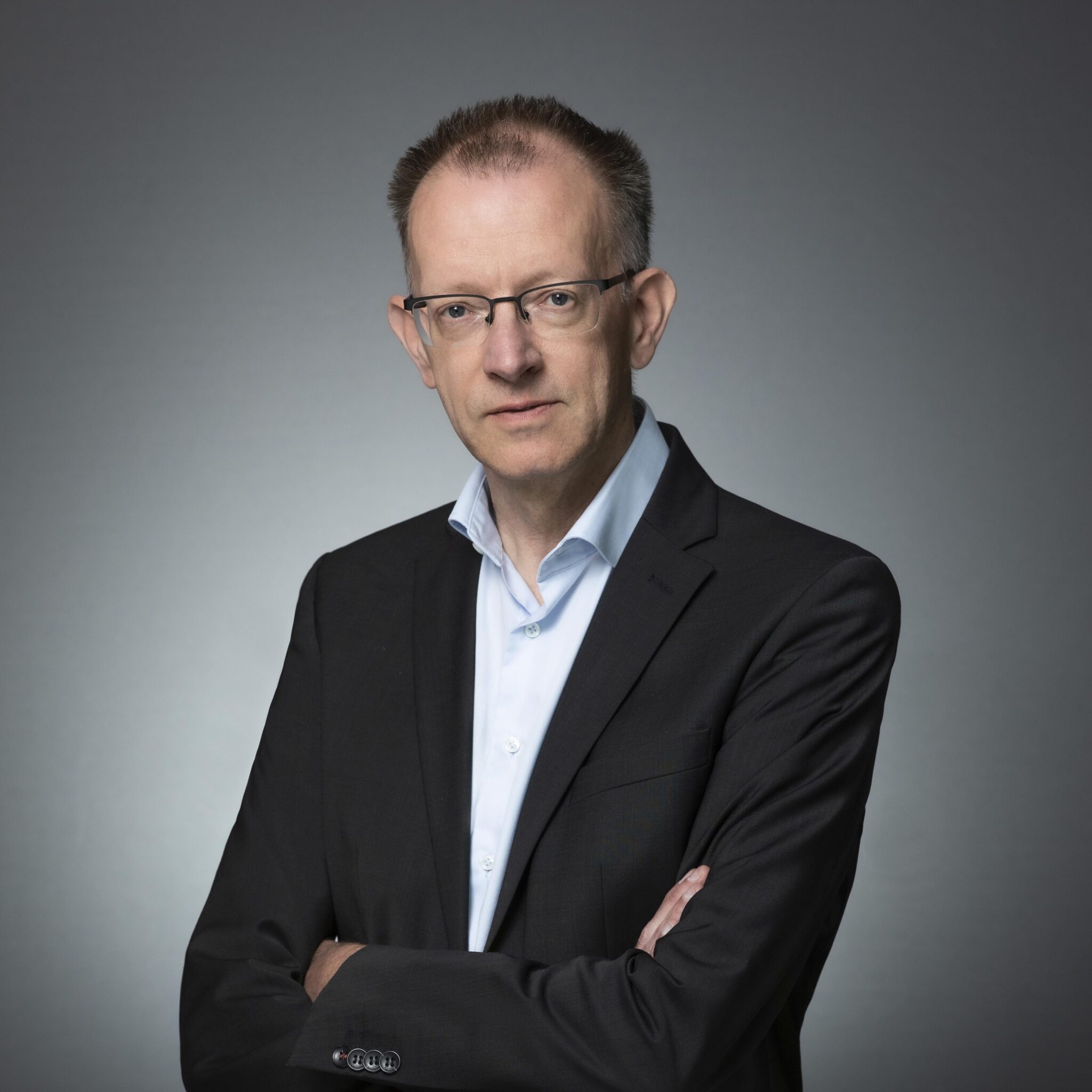